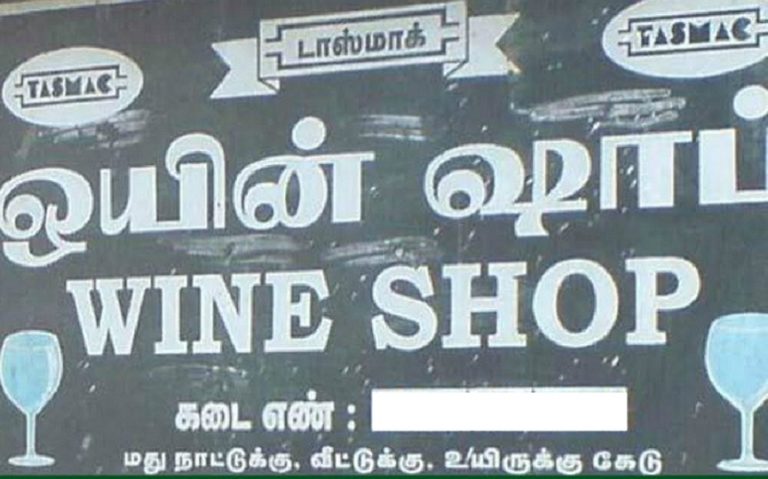 Residents of the area and commuters have both complained against the opening of a TASMAC shop opposite Perungudi MRTS station. As the Railways mulls an ordinance banning outlets close to train stations, residents are up in arms against the TASMAC outlet that was opened after the Velachery TASMAC was shut following the Supreme Court order banning liquor shops near highways.

The High Court has directed the Chennai Collector to conduct a surprise check on the outlet which, residents claim, operates outside stipulated hours. 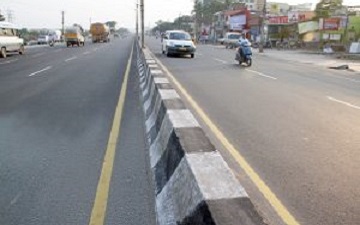 The increase in the height of the median of the overbridge connecting Velachery to... 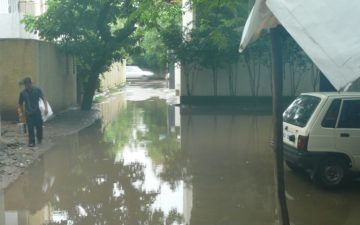 The Corporation of Chennai has undertaken a new initiative to control the spread of... 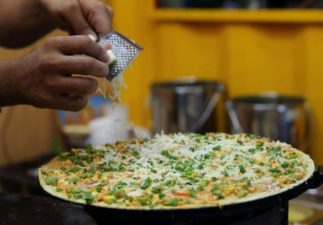 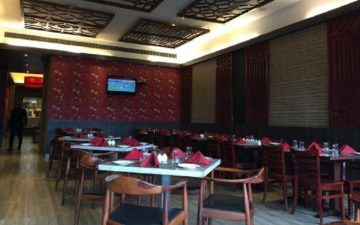 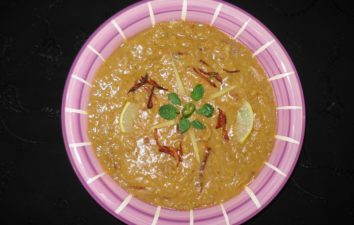 The season of Ramadhan (Ramzan) began on Sunday for the Muslim community. A time for...